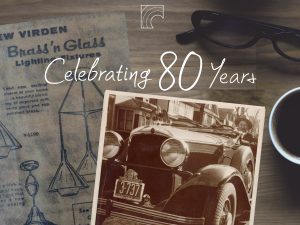 As we celebrate the 80th year in the lighting industry, we’re looking back at some great memories
that got us to where we are today.

One of the first Robinson to be involved with lighting was Thomas Robinson who was a chandler (candle maker) in Montreal in the year of 1850. 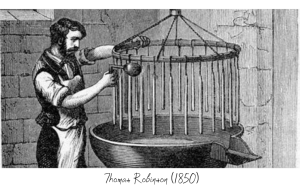 By 1919, his son W.W Robinson adopted interest in lighting, and became one of the first to sell pre-wired fixtures throughout Western Canada. 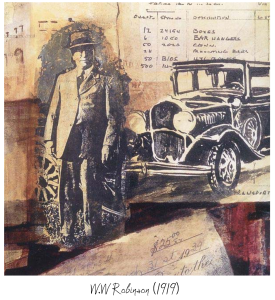 It was only in 1936 when B.A Robinson Co. Ltd was founded by Burt Robinson, the third generation Robinson to take on the lighting industry, Burt sold both lighting and electrical products. 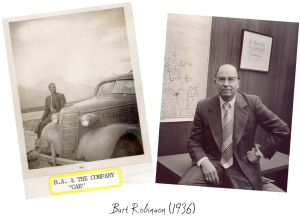 In 1973 his two sons, Ross and Bruce Robinson became the successors of the company. Bruce focused on the lighting division, and took over the original lighting showroom in Winnipeg, Kelowna, and a sister company in Burnaby. 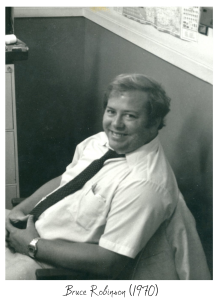 In 2010, Brett Robinson (President), and his sister Leigh Robinson (Vice President) became the fifth generation to venture into lighting and continue the Robinson legacy. In 2015, they expanded Robinson Lighting into the US Market, making Robinson Lighting a multinational company. 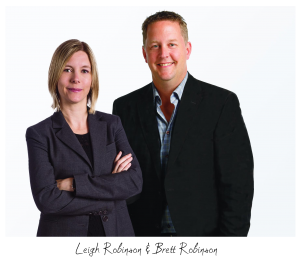 ALA HALL OF FAME (2003)
Bruce Robinson was heavily involved with American Lighting Association (ALA), serving on the task force and contributing to the growth of lighting as we know today. Photographed is Bruce after being inducted into the American Lighting Association’s Hall of Fame. Bruce Robinson is the first Canadian to receive this accolade. 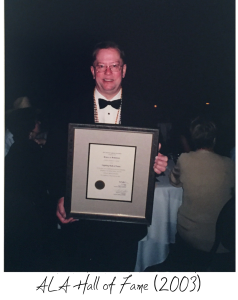 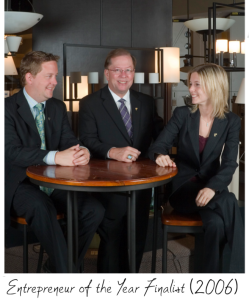 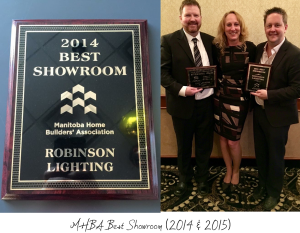 Robinson Lighting was first established in the heart of downtown at the Bedford Building from 1936 to
1946, before moving to the Ryan Building in 1947 to 1950. The company later moved to the Sherbrook location in 1960 to 1995. Today, Robinson Lighting is located on what was formerly known as Arena
Road, before it was named after the record-breaking Winnipeg Blue Bomber’s wide receiver Milt
Stegall. 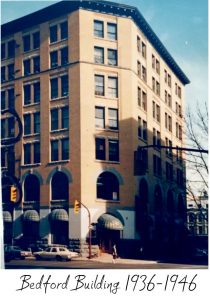 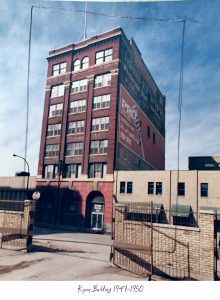 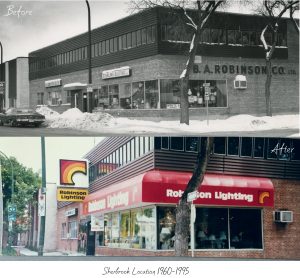 With a depth of history and dedicated employees, Robinson Lighting is proud to celebrate 80 years in
lighting.